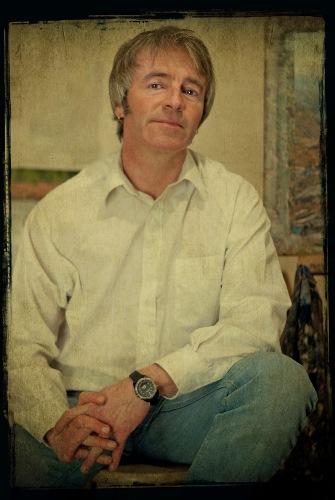 2008 CD “Bonfire Night” An artwork in the medium of sound which features music composed and performed by the artist.

1994 Mathew Gloag & Sons Commissioned to produce 7 paintings depicting the Open Championship golf courses in the UK. These pictures were published in the form of 15,000 prints which were distributed nationwide to promote the distillers sponsorship of the 1994 British Open Golf Championship.
.